The Rise of Halal Carriers

According to International Air Transport Association (IATA), in 2017, it is estimated passengers are spending about USD 532 Bil across the globe with significant passenger growth of 1.8% in the variance of 7.5% in 2017 compared to 5.7% in 2014. The Airline industry considered the most prominent when it comes to food preparation. Globally Halal travellers are anticipated to spend US$155 billion in 2017, and these figures are expected to reach a staggering US$220 billion by 2020 and US$300 billion by 2026 respectively according to the Global Muslim Travel Index (GMTI) 2017 report.

Muslim travellers by default are very delicate and concern when dealing with an in-flight Halal meal for a long-haul sector. In this context, the Middle East carriers are known by many as the forefront in offering a Halal concept for all meals onboard departing from all major airports in the world. Centre for Aviation (CAPA) continuously reported the Middle East continues to defy global trends, witnessing growth in demand and expansion of capacity at rates not seen in any other global market. Airlines in this region will continue to outstrip global expansion in passengers, cashing in on regional and global economic growth, improving international passenger traffic flows and increasing aircraft production.

With a combined estimation of more than 500 wide-body aircraft (e.g. Airbus 380, 350; and Boeing 787, 777x) ordered until 2025 by the leading Muslim carrier such as Etihad, Emirates, Qatar, the Halal in-flight catering industry shall rose to new heights and thus requires a paradigm shift in an integrated Halal management system. 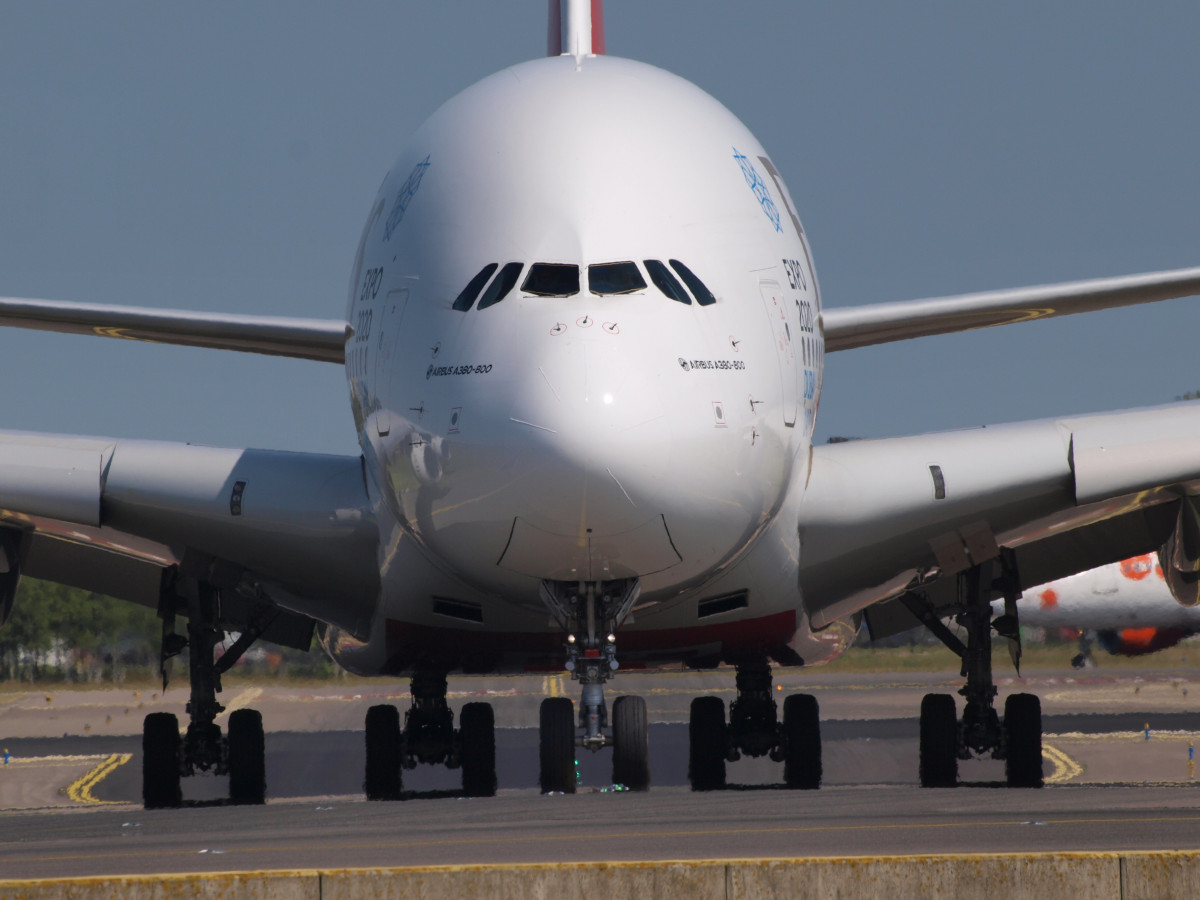 As for the non-Muslim carriers in this respective, the offering of the Halal meal is based on special food labels known as MOML or Muslim meal, one of the 21 special food code in IATA standards. Apart from the in-flight services, food and beverage are also offered to the frontend passengers at the airport lounges.
However, the preparation of MOML is perceived to be weak in some locations with regards to the conformity of Halal standards by non-Muslim caterers. The situation remained until today where both Halal and non-Halal are prepared in the same facility although both processes are segregated in a controlled environment.

This scenario requires experience Halal auditors and training as to ensure all Halal preparation is done according to the Islamic principles by the in-flight caterers. It is also a need for enforcement on the supply-chain which Halal ingredients deliver by small numbers of leading suppliers and manufacturers in the region where Muslim considered as a minority such as Europe, North America, South America, North-East Asia and Central and South Africa.

‘The phenomenal success of the Gulf carriers, chiefly Emirates, Etihad Airways and Qatar Airways continues to exploit their natural geographic advantage, which puts more than two-thirds of the world’s population within an eight-hour flight from Dubai. Accompanied by supportive ownership and regulatory regimes, they are growing local markets and applying new aircraft technology and service standards to generate global success. The past two years have been about much more than their intrinsic strengths, however. From being outsiders to the European established airlines, all three were admitted – if not welcomed with open arms – into the inner sanctums of the leaders of the global alliances, Star Alliance excepted. This has shifted the course of alliance and partnership thinking, as well as deepening their impact on global aviation. Source: CAPA 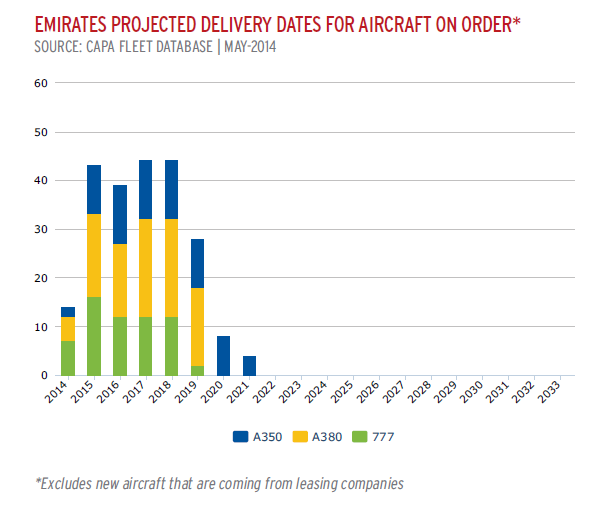 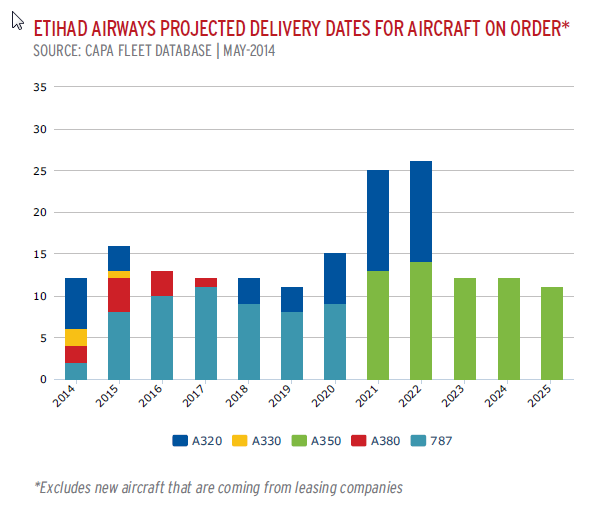 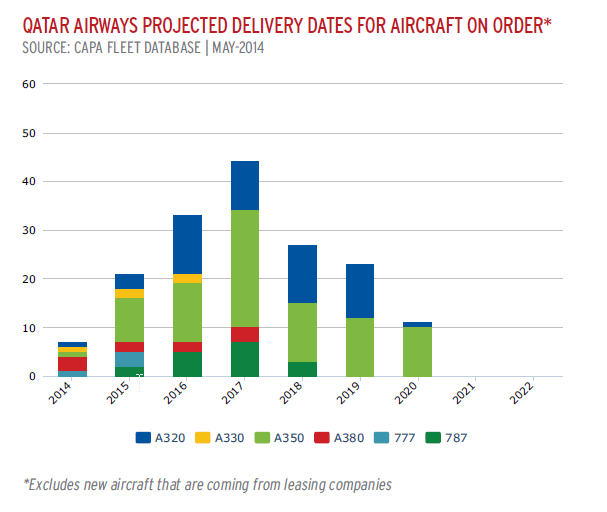